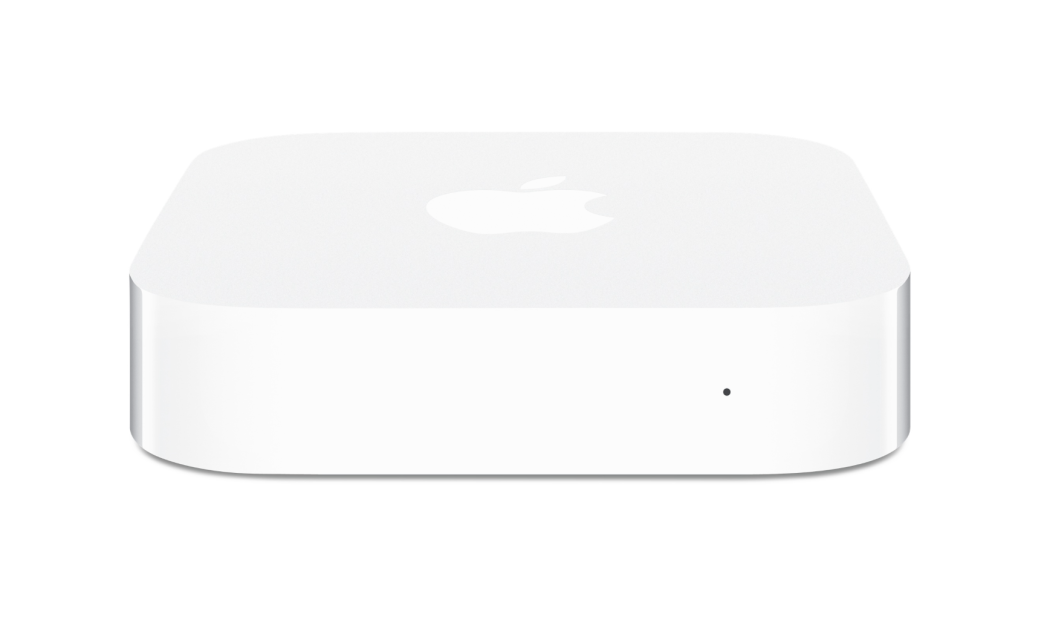 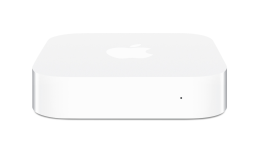 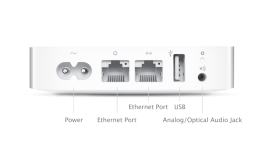 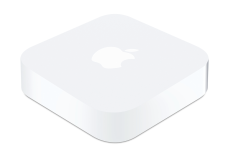 SKU: MC414X/A
A$149.00
A$145.00
A$145.00
Unavailable
per item
Easy Wi-Fi setup using iPhone, iPad, or Mac.
Connect your DSL or cable modem to AirPort Express and create your new wireless network in just a few taps from your iPhone, iPad, or iPod touch. Or use the built-in AirPort Utility on your Mac. Setup is just as fast and just as easy.

Stream music with AirPlay.
AirPlay takes the music from the iTunes library on your computer or iOS device and sends it wirelessly to any connected stereo or speakers in your home (audio cable sold separately). Play music on one set of speakers — or if you have more than one AirPort Express connected to speakers, play your music from iTunes on all of them at the same time.

Print wirelessly from any room.
On the back of AirPort Express is a USB port that’s made for your printer. Just plug it in and instantly it’s like having a printer in every room. And since AirPort Express works with Mac and PC, everyone in the house can take advantage of one centrally available printer.

Compatibility and security.
AirPort Express is compatible with devices using the 802.11a, 802.11b, 802.11g and 802.11n specifications. So no matter what Wi-Fi device you’re using, it will work with AirPort Express. AirPort Express also features a built-in firewall to protect your network from malicious Internet attacks. The firewall is automatically turned on, so you don’t have to do a thing.

Create a guest network.
Set up a separate Wi-Fi network with a separate password just for your guests. Simply enable the guest networking feature, and your guests can access the Internet but not other parts of your primary network, such as your computers, printers and LAN-attached hard drives.

What's in the box?